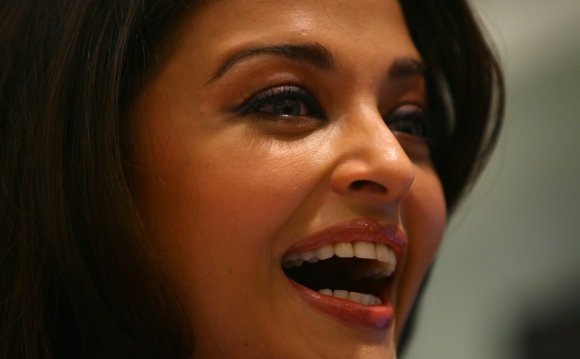 After Bandeyaa, the makers of Jazbaa have released the second song Kahaaniya. Jazbaa features Aishwarya Rai Bachchan and Irrfan in the lead roles. Director Sanjay Gupta took to micro-blogging site Twitter to release the song.

In the song, Aishwarya is seen in a black track pant and jacket, working out and showing some of fitness mantras. The song also explores the mother-daughter relationship. Kahaaniya shows the side of a working mother who balances her work and family. Here's the song:

The song has been composed by Arko and sung by Nilofer Wani. The song is quite soothing and pleasant. The song is shot at Bandra with Mumbai skyline as the backdrop. Aishwarya in this song looks all fit and fabulous. The film is known to be the actor's comeback in the film industry.

Jazbaa revolves around the story of an advocate fighting against all odds to get her daughter back from the kidnappers. Apart from Aishwarya Rai Bachchan and Irrfan, the film also stars Shabana Azmi and Jackie Shroff in pivotal roles. Jazbaa is set to release on October 9 this year.