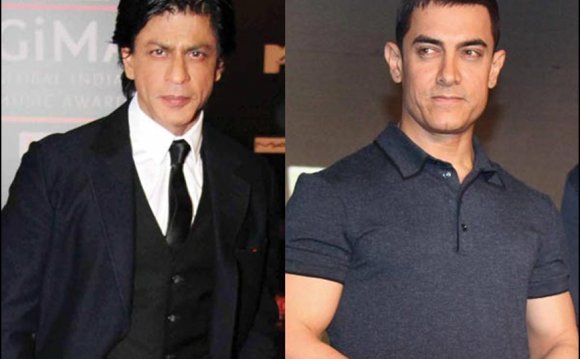 Image caption Salman Khan, one of India's biggest film stars, was sentenced to five years in jail for running over and killing a homeless man.

After a Bollywood star was sentenced to five years in jail for running over and killing a homeless man with his car, why did other Bollywood celebrities leap to defend him?

Late one September night, Salman Khan's car ploughed into a bakery and ran into five people sleeping in the street - killing one homeless man. In the 13 years since, he's protested his innocence, but on Wednesday a judge found him guilty of culpable homicide and sent him to jail for five years.

The actor's name soon became one of the biggest topics trending on social media. Many were pleased that justice was done in the case, but several prominent Twitter users in fact defended the Bollywood star. Abhijeet, a famous singer, said: "footpath r not meant 4 sleeping, not driver's or alcohol's fault."

There was a fierce reaction to these and other celebrity comments online. "I will drive over your loved ones!" tweeted Pooja Sinha Roy. "Let's see how u feel about that!" After hundreds of other critical comments, Farah Khan Ali defended herself: "I never said that Salman was faultless. I said 5 yrs is very harsh punishment ... Salman is genuinely a very good human being and he made a mistake."

Malini Agarwal, a celebrity blogger who goes by the name MissMalini, says that while some were supporting the actor just to get attention (the hashtag #WeLoveSalmanKhan has about 1, 000 tweets) many of Khan's defenders are also his friends.

"People who know Salman have said that he's generous and has a huge heart. I believe that's true. But sadly that doesn't change what he did 13 years ago, " she says. Agarwal also points to the length of the case - the incident happened in 2002 - and says Khan's reputation has been somewhat rehabilitated in the meantime.

"He seems to have become a changed man - he's not as brash as he used to be, and he hasn't really gotten into any serious trouble for a long time, " Agarwal says, noting that the star set up a foundation, Being Human, which supports health care and education programmes for the poor.

Some commentators stressed that they weren't condoning the crime. Bollywood star Dia Mirza, who has appeared on screen with Khan, said: "He is the man that saved my Mothers life" - and quickly followed up by saying: "My previous tweet was NOT a comment on the proceedings of the verdict. It was an emotional confession of a grateful friend." Actress Alia Bhatt commented: "It hurts when your own are punished, even if they are in the wrong. We love you and are standing by you".

Agarwal says the verdict prompted mixed reactions across the country. "Personally, I had mixed feelings when I heard the news of the verdict, because it's been so long and I'm a fan like so many others but if you commit the crime you have to do the time." she says. "But frankly it's unfortunate that in our country this happens so often. We've become desensitised to poverty, corruption and crime. So it feels a little hollow that so many other crimes go unpunished and now there's a media circus about this one. But I suppose that at least in this case there was a verdict, even if it did happen 13 years later."