Best Bollywood Songs of all time 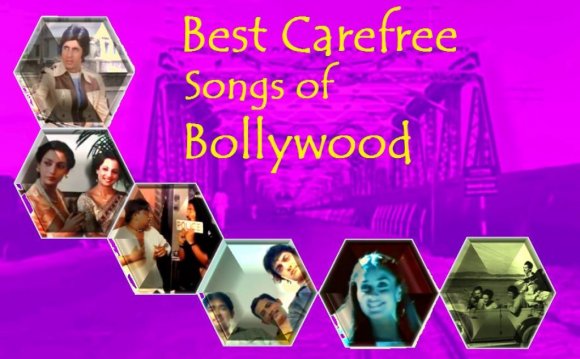 Baharon Phool Barsao from the 1966 film Suraj has been voted the best Bollywood song ever by BBC Asian Network.

The song came top out of a longlist of 100, with the Top 20 being announced by Tommy Sandhu today (May 27).

‘Bollywood is such an important industry and there are some truly wonderful songs out there. I’m sure it was a hotly contested competition.’

The track beat Awaara Hoon and Tujhe Dekha To to the top spot.

Neila Butt, editor of music and live events at BBC Asian Network, said: ‘Bollywood is huge. It is an all-encompassing, massively popular topic for our listeners.

‘For the past month, the Asian Network has been celebrating all things Bollywood. And what better way to continue the celebration than counting down the Top 100 Bollywood songs.’

‘Audiences flock to the cinema to watch a movie at times just because of one song they’ve heard! A big part of its success and appeal is the music – the songs and music are the soul of the movie.’

The longlist was selected by presenters and producers, with the top 20 as voted for by listeners being as follows:

bollywood songs most hits best of all top time indian ...

Top 5 Best Bollywood Item songs of all time (With Videos)