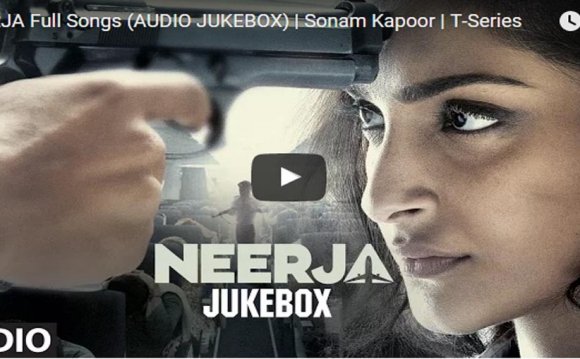 Naina Das is a cute talented singer. She was born on 19th Dec.1995 in an Assamese family at Santacruz, Mumbai. She started her singing since she was 5 years old. She recorded her first song 'Prabhu Parmeshwar' at the age 5. Her father Abhijeet Das is a Sangeet Visharad. Her mother Neeta Das is basically not a singer. But she's deeply fond of music. So, she encourages Naina a lot for her singing along with her studies. Naina has already got many awards and certificates during her school and college life. She became the 'Melody Princess' and 'Melody Queen' in her school and college respectively. It's obvious that she's going to be a 'Melody Star' in future. Apart from singing, she's always being good in studies. She learnt Hindustani Sangeet (classical music) from her father. She's already sung many Hindi, English, Assamese and Bengali songs in her audio and video album. Although, she's getting offers to sing in bollywood movies, she's very particular to choose a song whether it's related to pure music with genuine lyrics or not. She always avoids cheap and dirty songs. She likes to sing old movie songs. The album "Evergreen Songs of Naina Das" is the collection of Naina Das's various songs she sang during her school and college life.