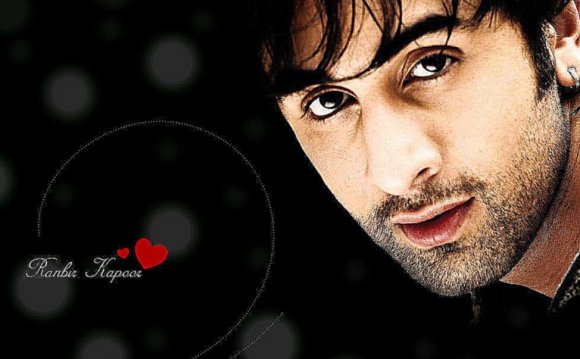 Sadhana: Sadhana, the actor who reigned over Bollywood as its style icon for many years, passed away in Mumbai on December 25 after a brief illness. The veteran actress was 74 when she breathed her last at a Mumbai hospital. The actress only kept in touch with her old pals like Asha Parekh, Helen and Waheeda Rahman.

Aadesh Shrivastava: Music director Aadesh Shrivastava, who rose to fame with his musical compositions for films like ‘Chalte Chalte’, ‘Baabul’, ‘Baghban’, ‘Kabhie Khushi Kabhie Gham…’ and ‘Rajneeti’ among others, died in Mumbai on September 5 after his cancer relapsed for the third time. He was 51.

Labh Janjua: Labh Janjua, singer and a songwriter, died on October 23 at his Goregaon apartment. According to his wife Daljeet Kaur, he was suffering from kidney damage and had heart and lung problems. Labh Janjua was best known for his song, Mundiyaan Toh Bach Ke from 'Boom'. He had sung Bollywood songs such as Jee Karda from Akshay Kumar's Singh Is Kinng, Dance Pe Chance from Rab Ne Banaa Di Jodi, Soni De Nakhre from Partner, London Thumakda from Queen and Dil Kare Chu Chain from this year’s release Singh Is Bliing.

Saeed Jaffrey: Veteran actor Saeed Jaffrey, 86, who was suffering from age related ailments, died on November 15. He worked in as many as 100 films in Indian and British cinema. His famous Bollywood outings include “Chashme Buddoor”, “Masoom”, “Kissi Se Na Kehna”, “Mandi”, “Mashaal” “Ram Teri Ganga Maili”, “Ram Lakhan”, “Ajooba” and “Henna” among many others.

Ravindra Jain: Ravindra Jain, the blind maverick whose command over devotional music and film music is considered “matchless”, died at the Lilavati Hospital on October 9 after a multiple-organ failure. He was 71.

Ms vishwanathan: M S Viswanathan, who was also known as MSV in the industry, died on July 14 in Chennai after being treated for geriatric disorders. He was 87. Born in Palakkad in Kerala, Viswanathan had scored music for over 1, 000 films.

These Workout Photos Of Bollywood Actors Will Make You ...