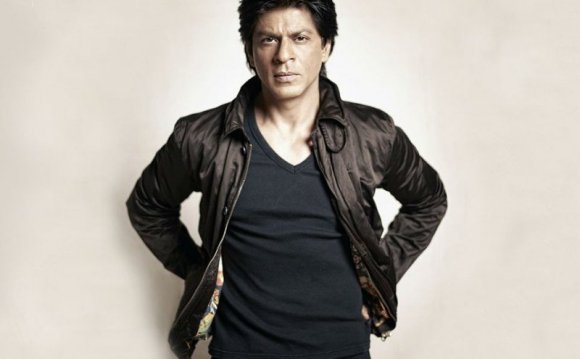 I present to you my rating of the most handsome, in my opinion, Bollywood actors.

15. Ravi Kapoor, also known as Jeetendra (born April 7, 1942) is an award winning Indian actor, television, films producer and chairman of the Balaji Telefilms, Balaji Motion Pictures and ALT Entertainment. Famous for his dancing, he was awarded Lifetime achievement award at the 2012 Zee Cine Awards, for working over 50 years in Bollywood.

14. Aamir Khan (born:Aamir Hussain Khan on 14 March 1965) is an Indian film actor, director, and producer who has established himself as one of the leading actors of Hindi cinema (commonly referred to as "Bollywood").

13. Amitabh Bachchan born Amitabh Harivansh Bachchan (on 11 October 1942), is an Indian film actor. He first gained popularity in the early 1970s as the "angry young man" of Hindi cinema, and has since appeared in over 180 Indian films in a career spanning more than four decades. Bachchan is widely regarded as one of the greatest and most influential actors in the history of Indian cinema.

So total was his dominance of the movie scene in the 1970s and 1980s that the late French director Francois Truffaut called him a "one-man industry”. Bachchan went on to become the second and last superstar of Bollywood. No actor has seen the superstardom which was enjoyed by Rajesh Khanna and Bachchan.

12. Mithun Chakraborty (born as Gouranga Chakraborty (on June 16, 1950) is an Indian film actor, social, and entrepreneur, who has won three National Film Awards. He made his acting debut with the arthouse drama Mrigayaa (1976), for which he won his first National Film Award for Best Actor.Chakraborty is regarded as one of the greatest and most influential actors in the history of Indian cinema.