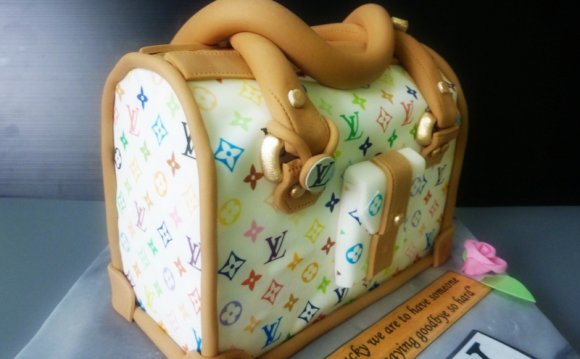 Anushka Sharma, who sports a bob style in PK (left), has cut her hair short in real life (right) too

Young celebs are throwing caution to the wind and trading in the sati savitri look for a fresh and playful short hairstyle.

Take Sonakshi Sinha for instance. Her new short tresses are light years ahead of the boring long hairdo that was not only adding extra years to her, but also stopping her youthful exuberance from shining through.

International diva Freida Pinto has channelled the style well too, by going for a sleek bob when wearing sharp suits and adding soft tousled waves for texture when flirting with a more feminine or bohemian style.

The same goes for Anushka Sharma, who’s been playing with her shoulder-length bob and girly dresses for the promotions of PK.

After the news of ex-beau John Abraham getting married was announced in early 2014, actress Bipasha Basu did the smart thing by not reacting to it and, instead, focusing on herself.

The best trick for a quick change?

Give your hair a new style and you’ll feel brand new in no time.

A word of caution though: when styling your short tresses, avoid thin ringlets and curls.

Instead, apply a soft curling product on damp hair and airdry it for that out-of-bed look. Going out for the night? Take it sleek with a straight mane tucked behind the ears.

Whatever you do, make sure you have fun with it and invest in regular trims to keep your style going strong.

Friends star Jennifer Aniston who essayed the role of the sophisticated-yet-sexy girl-next-door, Rachel, made heads turn like no one’s business with her bouncy, layered hairstyle that eventually got named after the character.

Influential: Friends star Jennifer Aniston made heads turn like no one’s business with her bouncy, layered hairstyle that eventually got named after the character