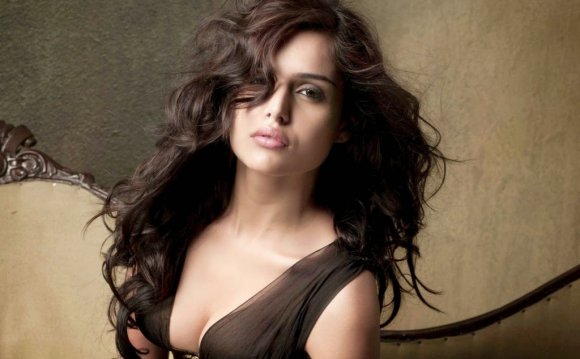 On his birthday, we take a look at some of the birthday boy’s hottest pics. Have a look!

The hunk is probably one of the most good looking actors in Telly land and ladies surely miss seeing his dreamy looks on the small screen. But the lad is about a whole lot than just that. Barun is a talented performer as well and one can’t forget his epic stint as Arnav Singh Raizada in Star Plus’ former show Iss Pyaar Ko Kya Naam Doon. His pairing with Sanaya Irani in the series, worked wonders on the small screen and fans were shattered when the show came to an end after Barun’s exit in November 2012. The hunk has been seen in other shows such as Baat Hamari Pakki Hai and Dill Mill Gayye, where he played a cameo role.

Barun went on to make his Bollywood debut Main Aur Mr. Riight, with Shenaz Treasurywala. The actor has also filmed for ventures like 22 Yards and Satra Ko Shaadi Hai.