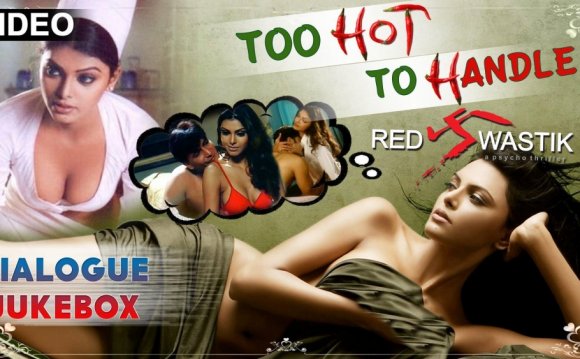 What draws us to reading romance? For me it’s about the chemistry, the moment, the passion. It’s the shared joy of watching two characters give in to an attraction they’ve been fighting too long, or admitting that this person, the one who’s been there all along, is The One.

That sense of swoon, the breathlessness, the roller-coaster dip might get embodied in a whole written scene in a novel — but in a movie, that vital moment is that first kiss. And I admit I’m an addict.

I don’t know about you, but I could spend hours studying the results on a “romantic kiss” image search, and when I find a movie with a good romantic scene, I watch it again and again before I put the DVD away.

I thought I’d ask some awesome authors for their favorite cinema kisses, and what great answers they came up with!

As for me, there are tons, but I’ll start with that perfect kiss in The Bollywood Affair? I highly recommend this title (one of the best debut novels I can ever remember, and which was also nominated for a Rita) and cant wait for her upcoming title, The Bollywood Bride I thought it would be fun to get a Bollywood perspective on the film kisses idea and she sent in such a wonderful answer!

Sonali Dev Kissing didn’t become mainstream in Bollywood until a few years ago. So, it would be fair to say I grew up in an onscreen kissing drought made worse by some seriously uninspired symbolism. Imagine the hero and the heroine in this intensely romantic scene approaching lip lock, when two parakeets suddenly appear on screen and start playing beak tap. And this went on until I was well into my teens when kissing was finally ‘allowed.’ But for almost a decade after that it was all so awkward and creepy that it almost made one long for the parakeets.

So, naturally, my personal favorite Bollywood kiss is the first one that didn’t just not gross me out but actually made me want to be kissed that way. Badly. It was from this adorable little-known romcom called, about a girl next door who has a crush on a super model and uses her grandmother’s rules for hooking men to, well, hook him. The kiss happens when she’s lecturing him about what men want, and he says, “You know what I want?” and then shows her. It’s one of those hard kiss followed by soft kiss scenes. Where the first one is angry and quick and it leads to the gentlest, hottest, most sensuous kiss that goes on for a whole minute. In true Bollywood style they’re on a snowy mountain top and the camera spins is circles as they go at it in full open mouthed glory. And yet it’s all that tender face stroking and hair tangling that makes you hit the replay button over and over again.

So do tell, what are some of yours?

Bobbi Dumas is a freelance writer, reviewer and essayist loves books who celebrates and advocates for romance on various platforms, including NPR and Kirkus.