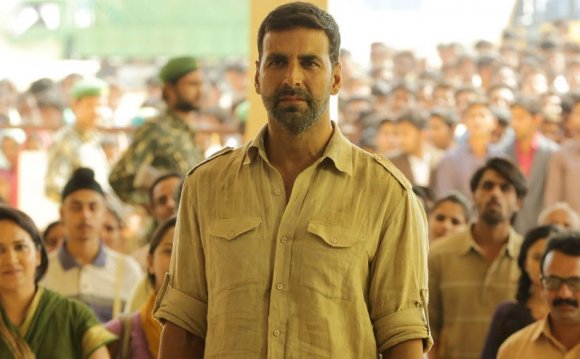 Mumbai: It wouldn’t be wrong to say that Salman Khan is the undisputed king of 2015 Bollywood Box Office. The hunk of a superstar, who took the BO by storm as Kabir Khan’s ‘Bajrangi Bhaijaan’ on Eid, went on to strike an emotional chord with family audiences as Prem.

The first half of 2015 lacked lustre. ‘Tanu Weds Manu’, ‘ABCD 2’ performed brilliantly at the Box Office and thus added spark to an otherwise sombre mood. But it was Salman Khan’s ‘Bajrangi Bhaijaan’ that took the BO by storm along with SS Rajamouli’s ‘Baahubali’.

Coming to Salman’s performance at the BO, ‘Bajrangi Bhaijaan’ did brisk business not just in India but in the overseas market too! And his latest – Prem Ratan Dhan Payo’ is doing exactly the same. The Sooraj Barjatya directorial was released in Hindi, Tamil and Telugu.

Shahrukh Khan vs Salman Khan at the Box Office - Bollywood ...