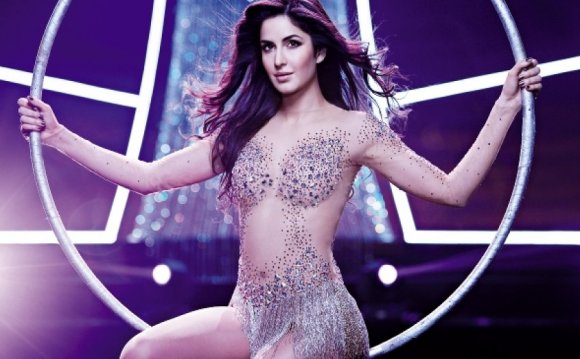 To avenge his father's death, a circus entertainer trained in magic and acrobatics turns thief to take down a corrupt bank in Chicago. Two cops from Mumbai are assigned to the case. (172 mins.)

What could have been a sad journey turns joyful for Rahul when he falls in love with a woman en route to submerging his grandfather's ashes. (141 mins.)

Krrish and his scientist father have to save the world and their own family from an evil man named Kaal and his gang of mutants, led by the ruthless Kaya. (152 mins.)

Ranvir treads through the world of the Indian mafia in Turkey as he looks to avenge the death of his lover and partner in crime. (150 mins.)

Meet, Prem, and Amar look to have a blast at their college reunion, though they soon find themselves in another predicament. (137 mins.)

Rahul loses his fans and fame due to alcoholism. But he then decides to turn a small time singer into a rising star. (132 mins.)

A gang of con-men rob prominent rich businessmen and politicians by posing as C.B.I and income tax officers. (144 mins.)