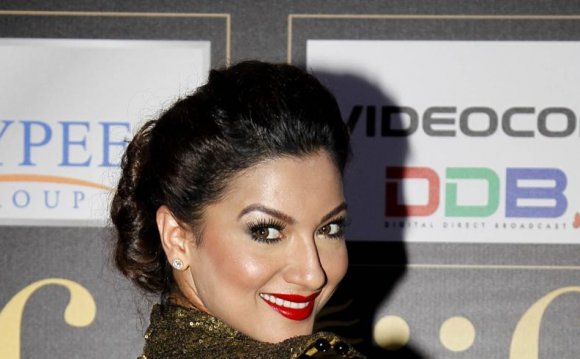 An account of slain Human Rights lawyer Shahid Azmi, an ordinary citizen with an extraordinary commitment to justice.

The truth behind the ascension of Milkha "The Flying Sikh" Singh who was scarred because of the India-Pakistan partition.

A mistaken delivery in Mumbai's famously efficient lunchbox delivery system connects a young housewife to an older man in the dusk of his life as they build a fantasy world together through notes in the lunchbox.

Explores questions of identity, justice, beauty, meaning and death through an experimental photographer, an ailing monk and a young stockbroker.

An Indian intelligence agent journeys to a war-torn coastal island to break a resolute rebel group and meets a passionate journalist.

A gang of con-men rob prominent rich businessmen and politicians by posing as C.B.I and income tax officers.

Three friends growing up in India at the turn of the millennium set out to open a training academy to produce the country's next cricket stars.

A small-town boy needs to break through the class divide to gain acceptance from his childhood sweetheart who is in love with big city ideals.

An aristocrat's daughter falls in love with a visiting archaeologist, but he holds a secret that could drive them apart.

10. (2013)
A team of experts dispatched to bring in The Most Wanted Man in India almost achieves the unthinkable ... until something goes horribly wrong.
Source: www.quora.com