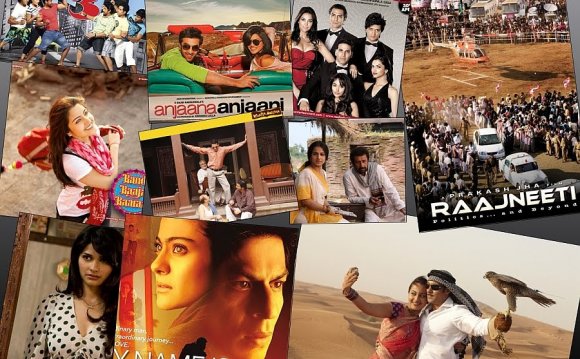 2010 was filled with big movies like Kites, Action Replayy, Guzaarish, Dabangg and Golmaal 3. But most of the big movies did not do well at the box office. Instead, we saw a first-time director giving us the biggest hit of the year in Dabangg and some surprise hits.

Tere Bin Laden received positive reviews. For a small-budget film made by a first-time director and a little known Pakistani actor Ali Zafar (known for his singing), it did really well. It started off slow, but got a decent collection thanks to through word of mouth and good reviews.