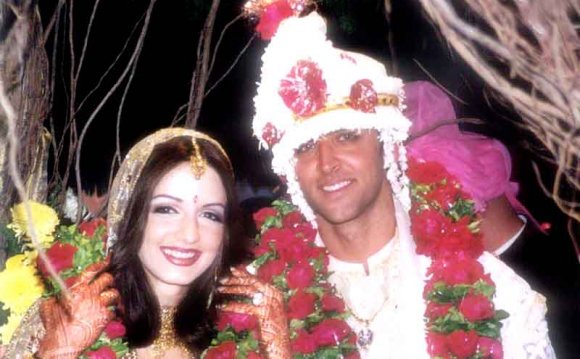 That's Amir Khan. Aamir Khan is a Bollywood heartthrob who was sought out by David Cameron on his business trip to India this week. The PM enjoyed the unaccustomed sound of screaming teenage girls as he toured New Delhi with the actor.

Is this film work drying up or something?

Hardly. Since 1998 Khan has acted in, directed and produced his own films, including 2009's 3 Idiots which became the highest-grossing Bollywood film in history. The film market on the subcontinent is as lucrative as ever: Indians watch more than 1, 200 films annually and buy more than 4 billion cinema tickets every year, compared with America's 1.28 billion tickets.

So he's the Bollywood Brad Pitt. Got it.

There's more to him than that. Khan appeared on the cover of TIME last year for his ground-breaking TV show Satyamev Jayate ("Truth Alone Prevails"), which addressed taboo topics in India. The show attracted peak audiences of 400 million. These figures translated into actual policy change: after one episode, India's parliament passed a bill to protect children from molestation, and after another, Khan was invited to testify before a committee about crooked doctors.

What did he think of Cameron?

Khan, a Unicef ambassador for child nutrition, was keen to hear of the PM's plans for development work with the UN and Unicef, but he also had plans for Britain. "I would like to look upon the British of today as people who I would like to interact with, learn from, contribute if I can in some way into their lives".