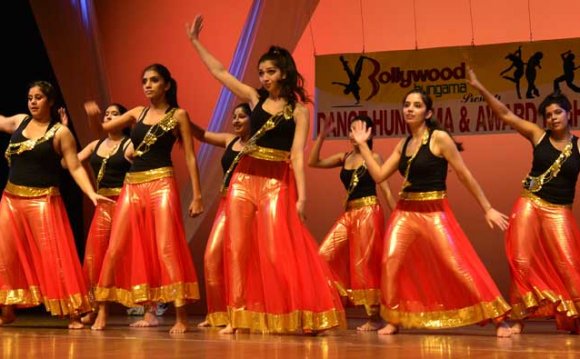 Renowned Bollywood choreographer duo Bosco Martis and Caesar Gonsalves have now decided to go their separate ways after a friendship of over four decades. The two have mutually reached on this decision after they decided to follow their varied dreams. While Bosco wants to enter the world of filmmaking, Caesar wants to continue with his love for dance on international waters.

Caesar who describes their separation as a 'little distance in a relationship between husband and wife but not a divorce', revealed that they will not be changing the brand Bosco-Caesar. The two who have launched several dance schools across the world by the name BCDC (Bosco Caesar Dance Company), have decided to continue with profit sharing model for their dance academy based on mutual financial understanding. Their journey started off as background dancers for Farah Khan as they continued together as choreographers for stage shows and then for films. They have even bagged a National Award for Best choreography in 2011 for the song 'Senorita' from Zindagi Na Milegi Dobara. Caesar also added that they will come together for films where directors would want them to work together.

As of now, Bosco who is choreographing for Sidharth Malhotra, Katrina Kaif starrer Baar Baar Dekho, will return and start work on his directorial debut. On the other hand, Caesar will go ahead with global dance workshops and starting up new dance centers.