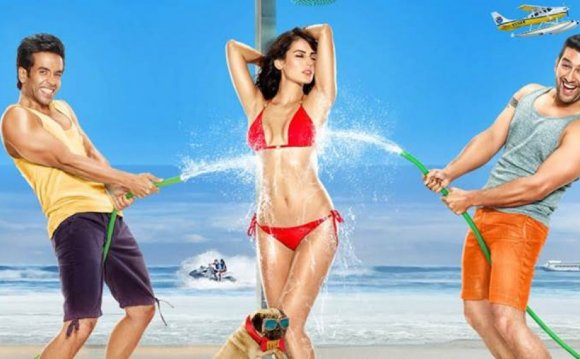 It seems like Karisma Kapoor and Sunjay Kapur's divorce case is getting uglier as time passes. Now we hear that former actress, Karisma Kapoor, has filed a dowry harassment case against Sunjay Kapur and his mother, Rani Surinder Kapur, who holds the family finances.

In fact, Karisma who is fighting a rather messy divorce case and custody for her kids approached the Khar police station earlier this week alleging mental harassment by her husband and mother-in-law. Following her allegation of being mentally harassed by the mother and son, the police recorded Karisma's statement based on which they have lodged an FIR under the dowry section - 498 (A): husband or relative of husband of a woman subjecting her to cruelty - and Section 34 (common intention) of the Indian Penal Code.

While the couple had filed for divorce on mutual grounds earlier, Karisma later withdrew her consent after stating that Sunjay had failed to meet certain financial commitments they had agreed on. The case is currently pending before the Bandra family court. However, post this the two had filed a fresh divorce application, where in Sunjay claimed that Karisma had failed as a wife, mother and daughter-in-law, and that she had married him for money. He also claimed that the actress was using access to the children to demand money, and added that she had denied his ailing father access to them as well.