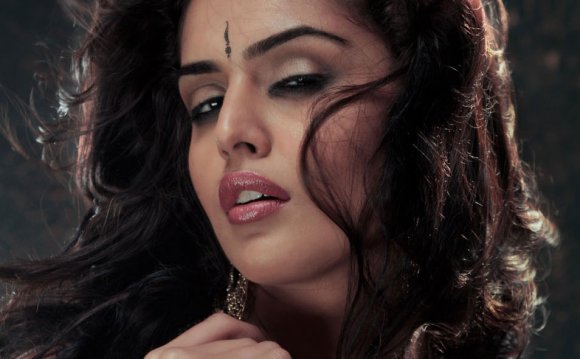 Our desi girls have stomped their way across the runways of the world, and 2015 was the year of the Rise & Return of the top Indian model. The story started with Persis Khambatta, Marielou Phillips and Madhu Sapre, who sparkled as bright as diamonds back in the day.

In 2015, a bevy of Indian models have emerged as international stars, and many more are lining up to break out! Here’s a few of the one’s that we’ve picked as our favourites in 2015.

Hot On The International Runways

Among the ocean of beautiful faces of 2015, Indian models stood out and took center stage across the globe!

She is a Swedish hottie with Indian roots. While having walked for the prestigious Victoria’s Secret fashion shows, has graced also the covers of international fashion magazines like Teen Vogue, Elle and Vogue India!

Neelam Gill was the first Indian model to be featured in a Burberry campaign in 2014, after having walked for the brand on the runway. In 2015, she went on and became the face of Abercrombie & Fitch.

A rising star on the horizon, Sabrina Behl is an Indian-American model and we’re hoping to see her bolt to the top in the coming year!

These ladies killed it on the Indian runways and decided, in 2015, to take on the international runways.

Pooja Mor is going to be runway royalty in 2016. With runway shows like Louis Vuitton and Givenchy under her belt, Mor has proved that she is a breakthrough star and can be a force in the international fashion arena.

Bhumika started her trade in India for several years, and then took off to pursue an international career in 2014. In 2015, she was a regular at most of the major fashion weeks. Bhumika’s strength lies in her beautifully bushy eyebrows and tiny almond eyes.