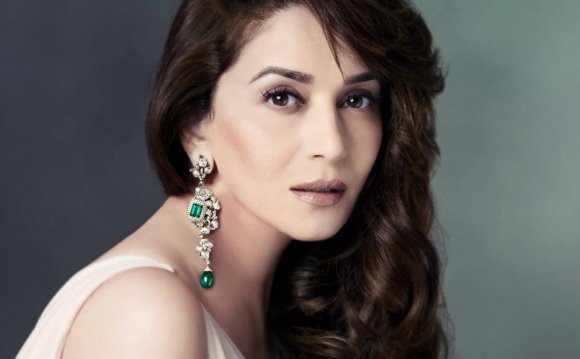 Our list is made by considering fan following, their social influence and consistency in providing blockbuster films. We tried to be as much accurate as possible.

We have taken 29 Bollywood actress in consideration and only ten of them made to our list. Those actress who are in our list are Deepika Padukone, Sonakshi Sinha, Nargis Fakhri, Katrina Kaif, Parineeti Chopra, Shraddha Kapoor, Kangana Ranaut, Priyanka Chopra, Huma Qureshi and Karina Kapoor (This is not according to their position in list).

Here are the list of Top 10 Most Popular Bollywood Actresses in 2014. Hope you enjoy this:

Parineeti Chopra holds 10th position in our list due to her contribution in Shuddh Desi Romance (2013) and Born to Hate(2012), and Ladies vs. Ricky Bahl (2011). In her debut film Ladies vs. Ricky Bahl, she started getting attention from Indian audience as well as directors/producers. After that she acted on Born to Hate in the year 2012 and in 2013 she gave another hit film Shuddh Desi Romance by collecting Rs. 46 crore at the Box Office. The popularity of Shuddh Desi romaine put her up to the 10th of our Top Ten Bollywood actress list.

Nargis Fakhiri, born in New York, USA on 20th October 1979. Her father is Pakistani whereas her mother is Czech. As she born and grew in USA, she always was a New Yorkian. When she visited her father’s homelant Pakistan, she became interested in Indian film industry. Her Bollywood journey started with Blockbuster film Rockstar with Ranbir Kapoor. After that in 2013 she acted in another successful box office film Madras Cafe with John Abraham and Phata Poster Nikhla Hero. Her upcoming film is Main Tera Hero.

Due to her bold look and fantastic figure she became popular in South East Asia (specially in India). and consecutive blockbuster films put her in the 9th rank of our Top Ten Bollywood actresses of 2014 list. It’s expected that she will shine even more in future.

Huma Qureshi is famous for her contribution in film series “Gangs of Wasseypur” series. This low budget film resulted in a huge box office success because of it’s actors and actresses. She acted in 2nd part of this series, and her role in the film hugely contributed in success of the film. Along with that she also acted in films like D-Day, Luv Shuv Tey Chicken Khurana etc.