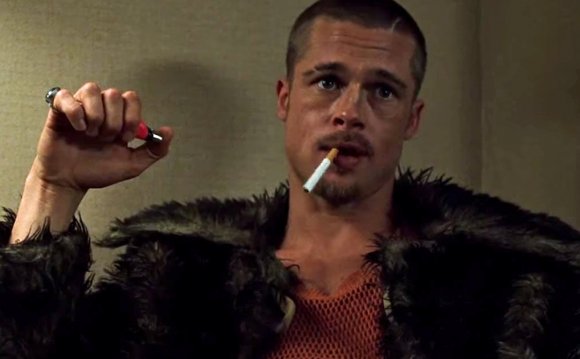 Shah Rukh Khan starrer "Dilwale" has become the second highest Bollywood grosser of 2015 at the overseas box office, with Salman Khan's "Bajrangi Bhaijaan" being the first.

"Dilwale" has till date made a box office collection of Rs 173 crore ($25.6 million) at the overseas market, informed Red Chillies Entertainment. On the other hand, Salman Khan starrer "Bajrangi Bhaijaan" remains on top with overseas business of around Rs 195 crore ($29 million) in 2015.

Starring Shah Rukh Khan, Kajol, Varun Dhawan and Kriti Sanon, "Dilwale" did record business at the Singapore box office. The film earned over Rs 6.7 crore ($1 million) and this is reportedly the highest made by any Bollywood film in the country. Apart from Singapore, the Rohit Shetty directorial did excellent business in South Africa, the Netherlands, Malaysia, West Indies and Jordan.

Overseas markets where "Dilwale" recorded second highest box office collection are UAE-GCC, Peru, Kuwait, Indonesia, Egypt and Morocco. According to Bollywood Hungama, the romantic action drama made a collection of Rs 32.92 crore in USA/Canada and Rs 22.51 crore in the UK as of 17 January. Meanwhile, the same report said that the film's maximum overseas business came from UAE/GCC with a collection of Rs 49.95 crore as of 3 January. Total gross worldwide collection of "Dilwale" stands at Rs 386.22 crore and that of "Bajrangi Bhaijaan" remains at Rs 485.56 crore, according to the report.

On the other side, Ranveer Singh, Deepika Padukone and Priyanka Chopra starrer "Bajiraio Mastani" has also been performing extremely well at the international market. The Sanjay Leela Bhansali directorial has minted over Rs 98 crore ($14.5 million) in the overseas market and is expected to cross Rs 100 crore soon. "Bajirao Mastani" is among the top 10 highest Bollywood overseas box office earners of all time.