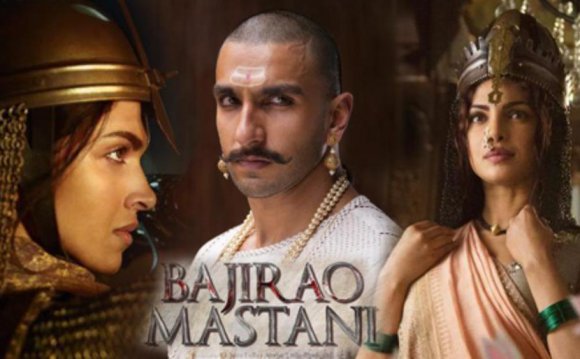 Star-laden Bollywood behemoths, “Dilwale” and “Bajirao Mastani” clashed at the Indian and overseas box office from Dec. 18. Both earned a decent share of the spoils over the weekend.

Sanjay Leela Bhansali’s historical epic “Bajirao Mastani”, starring Ranveer Singh, Deepika Padukone and Priyanka Chopra, opened to positive reviews and took $7.05 million in India. Overseas numbers totaled $4.5 million, with the film having taken an estimated $1.66 million in the U.S. and $446, 000 in the U.K. Produced by SLB Films and distributed worldwide by Eros International, the film cost some $19 million to make.

Both films cracked the U.S. box office top 10 with “Dilwale” bowing in the ninth position and “Bajirao Mastani” in the tenth.

In India, the films shared the roughly 5, 000 screens available for Bollywood films in a 60:40 ratio in favour of “Dilwale.”

What could eventually swing the overseas pendulum in favour of “Bajirao Mastani” is China. Eros has brokered a 6, 000 screen release in the territory for 2016, Variety has been told.