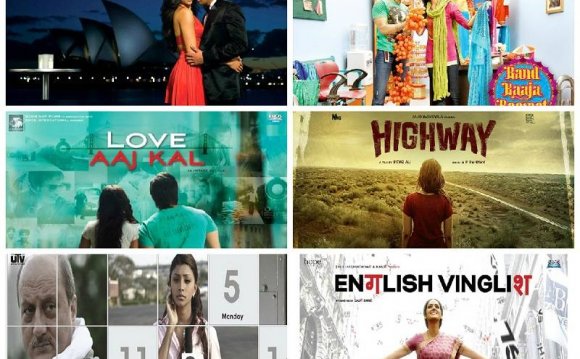 It is a Bollywood psychological thriller movie released in 2011.

The film was given 4/5 stars by The Times of India. Taran Adarsh comments that it is a new age thriller with a taut screenplay, riveting direction and applaud-worthy performances. Dainik Bhaskar gave it a 4.5/5 star saying (actually in Hindi) that, "If you're not a fool.you will not miss the movie." Mr. Omar from 'The Omar review show' which comes on Zoom TV gave it an 4.5/5 saying that, "If you are having plans to see a senseful Indian film which is better than the hollywood it's this." Gangareview.com gave it 8.8/10 saying, "1000 times better than srk and salman's crap which gives you a heart-attack." Taran Adarsh gave it 5/5 saying, "We don't know that Indians like these type of movie or not but America will love this, even though it will not gross good in America (because of being an movie not from their country.) then also if any american would see it will thought that the Hollywood is too small in the front of bollywood."