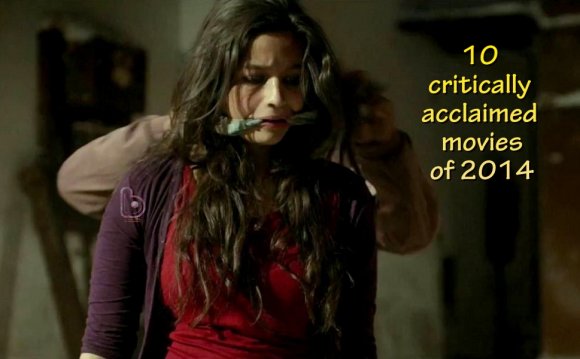 The movie isn't ugly. It is beautiful in more ways than one. Ugly is what you'll feel in the end.

Being an Anurag Kashyap movie, it obviously lacks all the usual glitter of Bollywood. And as usual, it's only to help the cause of the movie.

The elements in the movie are textbook examples for the concept of oxymoron, yet everything connects. No, they don't connect like the pieces falling into place like at the end of The Prestige or The Usual Suspects. But every single thing you see in this movie is screaming one thing, and one thing only: that the world is ugly. And the last scene will have you wondering to yourself, "if only they would..." (I won't complete that sentence. You'll do that yourself when you watch the movie.)

The ugliness of the characters, seemingly born out of different motivations, can be brought down to a common denominator - greed, one of the seven deadly sins. How ugly it actually is will be realised only when you put it against the ending. (Let me not say anymore about that.)

And then there is its twisted sense of humor. I remember turning and looking at my friends' faces and laughing very hard with them during some scenes, like when the father of the girl is explaining about modern mobile phones to a policeman, and the scene at a restaurant where a guy is wishing his customers a happy birthday in his own magical way. (I'm sure the people who have seen the movie are smiling at this reference right now.)

Although there are a few pretty unconvincing roles here and there in the movie, it is easy to not mind them too much. They only serve to add facts or provide some verbal information that viewer may or may not be expected to know.

Ronit Roy still has that same expression on his face as he did in Udaan and 2 States, but, fortunately, with a slightly different role this time. Nevertheless, a consistent performance.

This is may not be Anurag Kashyap's best (maybe Paanch and Gangs of Wasseypur would qualify), but I still consider it 2014's best. Perhaps Haider follows right behind it on my list.

Movies being what they are, your opinions may not match with mine. To each his own.
Source: www.quora.com