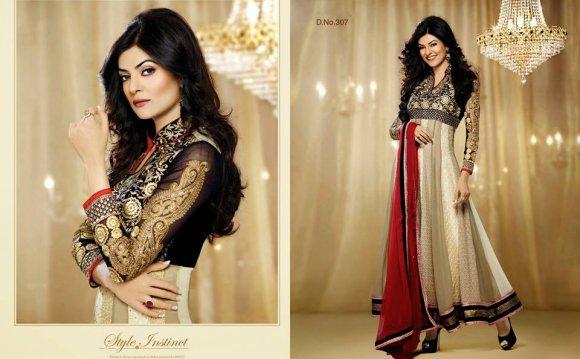 “A thing of beauty is a joy for ever: Its loveliness increases; it will never Pass into nothingness; but still will keep A bower quiet for us, and a sleep Full of sweet dreams, and health, and quiet breathing.” – JOHN KEATS

​
​When she smiles I feel like crying with joy, it’s just so beautiful.She makes everyone’s heart go dhak dhak!Truly the epitome of feminity.

She has been honored with many other awards, like the Filmfare Special Award for completing 25 years in the Indian film industry. Other recognitions include the Master Deenanath Mangeshkar Vishesh Award, the Platinum Diva Award, Raj Kapoor Special Contribution Award and the Vogue Beauty Award. In 2012 Madhuri Dixit’s life-like wax figure has been unveiled at the London’s Madame Tussauds. As of September 2012, Dixit has won a total of 25 awards from 41 nominations.

Madhuri is one of the most loved and admired person in the film industry. A movie was made by Ram Gopal Verma as a tribute to her named “main madhuri dixit banna chahti hoon”. In 1999 she got married to Dr. Sriram Madhav Nene, a Cardiovascular Surgeon, belonging to the same Caste as the Dixit family, and relocated to Denver, Colorado, U.S.A., where she subsequently gave birth to two sons, Arin and Ryan in March, 2003 and March 8, 2005 respectively. She is Back now in India since Oct 2011. She is ambasdor of Olay India, Nica Rice. At 1st position in the list of Top 10 Bollywood Beautiful Queens. She also toped almost all lists of Bollywood actress.