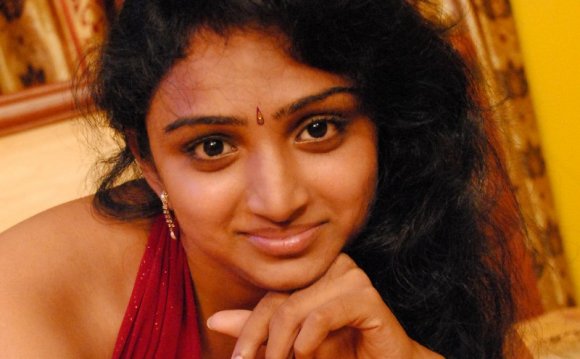 With only few days left in 2015, I want to document for myself the list of Bollywood films that I enjoyed the most this year. This list, however, is a subjective exercise that may be liked by some and disliked by many or vice-versa. Here are my favourites of the year.

‘Talvar’ is gritty, realistic and most uncomfortable film to have come out of Bollywood this year. Meghna Gulzar’s pitch-perfect direction coupled with Vishal Bhardwaj’s watertight screenplay and Gulzar’s heart-rending lyrics made ‘Talvar’ a breakthrough affair. Grade: A+

The simplicity and charm of director Shoojit Sircar’s ‘Piku’ spoke to me even hours after I left the theatre. It is a beautifully written and brilliantly realised film that leaves the audience spellbound. On the other hand, it also proved to be a path-breaking movie for Deepika Padukone - as an actor. Grade: A

‘Masaan’ was the toughest film to watch this year. It made me uncomfortable. Director Neeraj Ghaywan used the best of his capabilities to delineate the mind-boggling study of societal degradation in this film. On the other hand, Richa Chadha has established herself as one of the most facially expressive actress after giving this ‘ballsy’ performance. Grade: A

In this film, Anurag Kashyap has brilliantly wrapped the critique of capitalism vs. communism in the bygone era. The main hero of this film is Anushka Sharma - her emotional outbursts, her flirtatious outings and her stage performances are all finely calibrated and perfectly executed. Sharma’s performance took ‘Bombay Velvet’ a notch higher than it could’ve been without her. Grade: A-

5. MARGARITA, WITH A STRAW

This heart-meltingly profound story of a differently abled teenage girl left the critics in awe and admiration. The performance of Kalki Koechlin is at par with industry’s best actresses this year. No woman this year gave a better performance than Koechlin's. Grade: B+