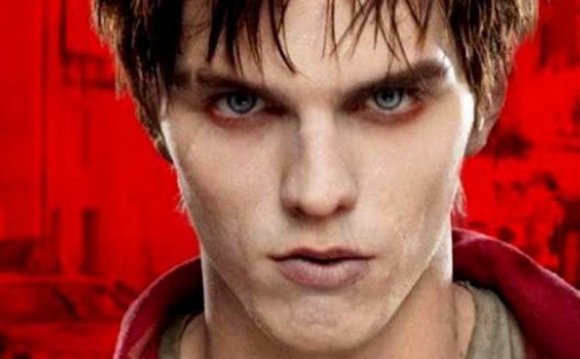 Raja Sen looks back at the year 2013, and picks his 10 favourite Hindi movies.

It’s been a truly solid year, one where we don’t just have 10 movies worth applauding - compared to most years where I have to cobble together lists full of caveats - but, incredibly enough, we now have more films that deserve a special mention.

For me, the films that almost made it to the list were Bombay Talkies, D Day, Kai Po Che and Special 26.

They each tick intriguing boxes with novelty and vigour, and would certainly have made the cut in a lesser year.

But 2013’s been gracious to the moviegoer.

This has been a tough list to rank, and what stands out for me is the fact that it is studded with genuinely extraordinary directorial debuts, with almost half the films on this list made by first-timers.

Our filmi future seems, then, to be in safe hands.

Encountered outside a gurudwara, this gentleman speaks exclusively in non-sequiturs, resulting in much befuddlement for eternally hapless Lalli, played by Manjot Singh.

It is a deceptively simple gag which provides the greatest laugh out loud moment in our movies this year.

The film brings us a bunch of spot-on Delhi deadbeats - with names like Hunny and Choocha - and while it eventually turns into a bit of a muddle and criminally ignores the womenfolk, there is much to yuk at in this very spirited production.