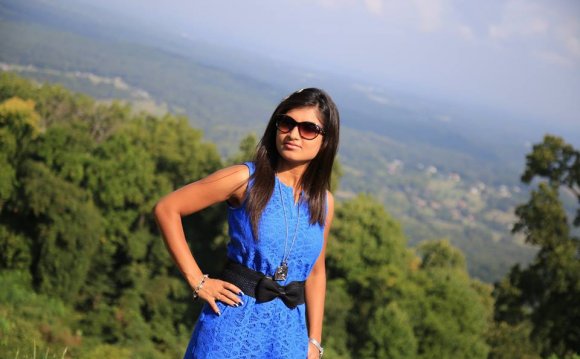 Prashant has the mostly non-Hindi speaking 2000+ strong audience singing, dancing & having the time of their life outdoors at Pioneer Courthouse Square for the International Conference, World Domination Summit.

He has been a crowd favorite since the inception of WDS, the only entertainer-speaker to perform 5 years in a row.

A one-of-a-kind Bollywood entertainer, Prashant is a singer, choreographer, MC & DJ with one simple agenda, to make people dance all night long to an irresistible blend of world’s greatest dance beats. Prashant’s effervescent personality & charisma instantly strikes a chord with audiences of all ages & backgrounds. Through his energetic performances, Prashant has moved masses across the west & east coast of America & many places in between – including in NYC, Washington D.C., the Bay Area, Los Angeles, Montana, Virgina, Idaho, Seattle and Portland.

The interactive dance lessons in his DJ set compels everybody to rock the dance floor, transforming any dance party into a full fledged Bollywood musical within minutes.

In January 2010, he founded Jai Ho!, a popular dance party in Portland, Seattle and Los Angeles. The innovative themes that set Jai Ho! apart are transforming the club culture of the west coast bringing celebratory elements of Indian culture (like Holi Colors, Dandiya Sticks etc) into the nightclub scene. Additionally, Prashant has been teaching dance for over 8 years now. His Portland based semi-professional dance troupe is comprised of 35 dancers from all walks of life, united by their love for all things Bollywood.

Prashant’s work has been featured on TV-Asia, King5-TV, KGW-TV and newspapers such as The Oregonian, The Asian Reporter and Helena Air.

In his 2011 TEDx talk, this Cornell graduate shared his story of transformation from Intel engineer to being celebrated as one of America’s top exuberant Bollywood entertainer. Prashant continues to inspire others to follow their dreams, one dance party at a time.