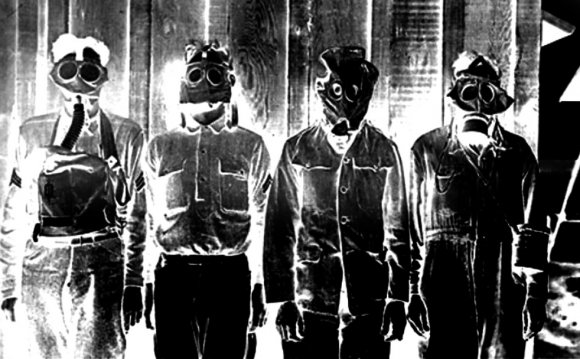 The dance in DTPH was a fusion of classical and western dance forms. Brilliant choreography and performances make this movie one of the best films with dance as its main theme.

Dance choreographer-turned-director Remo D'Souza hit a jackpot with 'ABCD: Any Body Can Dance'. This movie became a rage amongst dance lovers. Remo picked up popular dance reality show performers instead of the A-listers of Bollywood..Prabhu Deva and Ganesh Acharya were seen in important roles. 'ABCD 2', a sequel to the movie is set to hit the big screens on June, 19 this year and stars Varun Dhawan and Shraddha Kapoor who will re-ignite the passion for dance.

Anushka Sharma's debut movie 'Rab Ne Bana Di Jodi' was a hit as the plot revolved around dancing and of course because of superstar Shah Rukh Khan's versatile role. The movie beautifully portrayed and merged the concept of love and dancing and turned out to be a favourite of many. Anushka Sharma's dancing skills came to light in this romantic comedy produced under the Yash Raj banner.

Produced by Aditya Chopra, 'Aaja Nachle' starring dancing queen Madhuri Dixit was a treat to a large number of audience as Madhuri came back on screen after a long span of time. Madhuri mesmerized her fans with her flawless dancing skills but the film failed to work at the Box Office.

'Taal', helmed by Subhash Ghai and starring Aishwarya Rai became a sensation of sorts. AR Rahman's music lighted up with Aishwarya's dancing skills made this movie a super-hit The dance numbers and choreography were simply magical. Songs such as 'Kahin Aag Lage', 'Ramta Jogi', 'Ishq Bina' and 'Taal Se Taal' were beautifully choreographed.