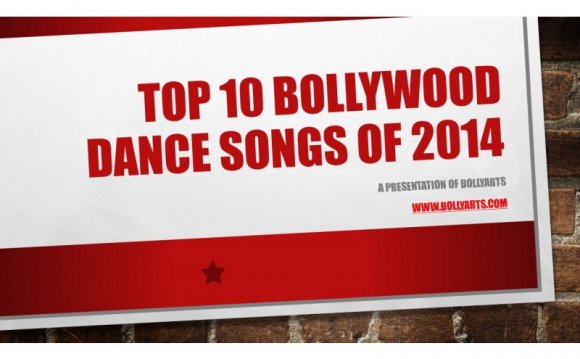 There is no one who is unaware from the name- Mdhuri Dixit famous as Dhak- Dhak girl. She and her songs have a magical impact on the viewers. From the age of 17, she is ruling cinema world. Her beauty, style, dances and gracious acting has taken Bollywood towards magical success. During her time seats of the cinema house used to be full with the sound of clapping and whistle. Undoubtedly she is the best dancer ever in Bollywood. Also, there has been no female leading actress after her who has seen the level of stardom that Madhuri enjoyed. Pandit Birju Maharaj has called her the “best Bollywood dancer due to her versatility”. Saroj Khan has continually stated her as being her favourite protégé while other choreographers from Shiamak Davar to Vaibhavi Merchant to Farah Khan swear her. Her songs, many of them more than two decades old, are still played with uninterrupted frequency in marriages, functions, radio channels and award shows enjoying the same enviable popularity they had all those years ago.
Here we bring a list of some of the memorable, evergreen and timeless songs of the longest reigning queen. Take a cool look at her breathtaking beauty, her famed million-dollar smile, the playful shimmer in her lustrous brown eyes, her celebrated acting prowess, unmatchable box-office appeal among other surreal charms. Below is a list of our most favorite dance songs of Madhuri Dixit. After you watch these, tell us a few of yours in the comments which you love and wish we did, but didn’t.

The title song of Yash Raj film’s Aaja Nachale is a complete treat. Madhuri looks extremely beautiful and elegant in the blue attire and blows you with her dancing.

Nothing can beat her dancing skills. Madhuri dances so well in this song that it becomes difficult for her fans to take their eyes off her. Manisha Kiorala shares screen space with Madhuri in this song but fails to create the same magic as Madhuri.

Madhuri gave one of her best performances ever in this mujra song, which has become a benchmark for such numbers. She doesn’t fail to surprise us in this classical number which was choreographed by Saroj Khan yet again. Madhuri danced so gracefully in this number that her co actress Aishwarya found it difficult to match up. The chemistry between these two actresses looks great. What makes this song even more special is the fact that Dixit was pregnant during the song shoot and she carried a costume weighing around 10 kg with utmost conviction.

Bollywood’s dancing queen did this raunchy item number in her most popular film ‘Khalnayak’. This is one of the most popular songs of Madhuri’s career. The song was involved in controversies due to its lyrics, but the song is so gracefully performed by Madhuri that it has become a cult classic now. Dixit looked divine in her sexy choli in this song choreographed by her fav Saroj Khan yet again. Her perfect Rajasthani moves awed everyone.