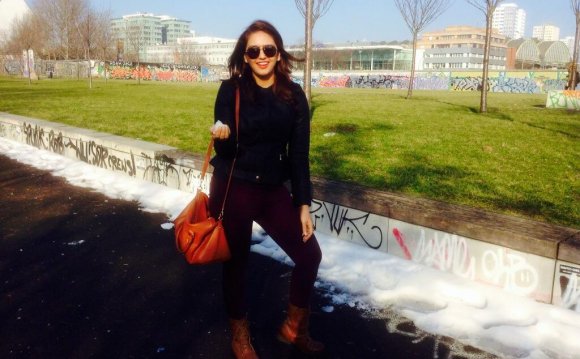 Hrithik Roshan-starrer has advanced to the top spot among Bollywood films in North America for the year. With a gross now of $2.56M, it bested the previous 2014 record holder, Salman Khan’s, which earned $2.47M during its summer run. The Knight And Day remake that co-stars Katrina Kaif went out day-and-date on October 2, scoring the biggest opening weekend of the year for a Bollywood title. From Fox International Productions and Fox Star Studios, is still playing at over 100 theaters across the U.S. and Canada. It would have to go a fair way to beat last year’s Dhoom 3, which topped out at around $8M. However, it will have a clear path to add coin for another week in North America before Shah Rukh Khan’s Happy New Year bows. It also has beaten Roshan’s own 2013 actioner, Krrish 3, which grossed about $2.2M. Other Bollywood pictures to have hit it big in North America in recent years have included Yeh Jawaani Hai Deewani ($3.8M), Chennai Express ($3.8M ) and Ek Tha Tiger ($2.3M). According to Bollywood Hungama, Bang Bang bested both Yeh Jawaani and Ek Tha Tiger in total overseas box office in its first 11 days of release. It now has an offshore cume of $13.2M.

Siddharth Anand directs the film about a chance encounter between an unassuming bank receptionist and a charming yet mysterious fellow, which results in a series of ditched planes, car chases, shoot-outs, bombing raids and general global mayhem.