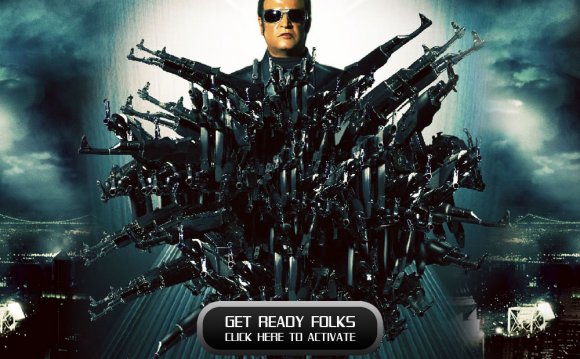 City of Gold is a 2010 Bollywood film released in both Hindi and Marathi languages. The film was directed by Mahesh Manjrekar, who has directed critically acclaimed films in the past like and . The film is adapted from the play Adhantar by Jayant Pawar, who also co-wrote the screenplay, and explores the life of Mumbai's mill workers after they were rendered jobless in the early 1980s, when the Mumbai mills shut down in the post Great Bombay Textile Strike period, and soon made way for skyscrapers and shopping malls. The film opened to mixed reviews, though it was commended for its theme, and acting. The name of the Marathi version of this film is Lalbaug Parel, while the Hindi version was released as City of Gold.

The plot of the movie is based on the original script of Jayant Pawar, which highlights the consequences of the atrocities towards the mill workers, totally ignored by the Government. The film is a story of a family of mill workers in Mumbai. It traces the birth of the politics of greed in Mumbai and exposes the collusion between the triumvirate of big business, the political establishment and the trade union leaders who ostensibly were charged with protecting the rights of the mill workers. In the two decades that followed, the entire landscape of Central Bombay was changed forever. Land became the currency of growth, and this began the systematic extinction of mills in Bombay. In a matter of just a few years, hundreds of thousands of workers lost their means of livelihood. Having worked in these mills from generation to generation, this was the only vocation that they knew.

The director of the film Mahesh Manjrekar writes in the director notes: "When I took a sabbatical from Hindi cinema close to four years ago, I promised myself that if and only if an exceptional subject came my way would I venture back to do a Hindi film. Lalbaug Parel is that subject." After completing the script in 2007, Manjrekar decided to wait until he could find a producer who would be willing to do a film without musical numbers. Eventually, DAR Motion Pictures produced the film.

After the film's release the family of Dutta Samant served Mahesh Manjrekar with legal notice, claiming that the film wrongly placed the blame for the mills' closure on Samant. They also objected to Manjrekar's portrayal of the mill workers' children, saying they were shown as "goons".