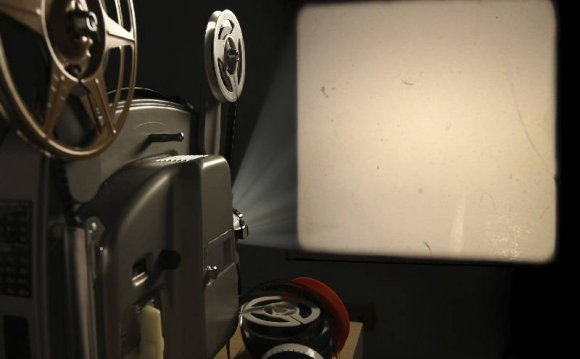 Arjun Rampal, an Indian entertainment Renaissance Man, said once, during an interview with the Times of India: “Who doesn't know about Bollywood? After all, we churn out movies in such great quantities every year!” Indeed, in 2012 India was by far the largest movie producer worldwide. With more than 1.6 thousand films, the output was larger than that of China and Japan (ranked second and third, respectively) counted together. To compare, North America (the United States and Canada) produced 476 movies in 2012.

In 2013, the Indian film industry generated 1.68 billion U.S. dollars out of its total revenue of 2.07 billion from overseas and domestic box office collections. According to the European Audiovisual Observatory, India was, however, only the sixth largest film market by box office revenue, behind North America, China, Japan, the United Kingdom and France. This can be attributed to much lower ticket prices (319496).

Indian cinemas sold nearly 2.7 billion tickets in 2013 – a figure which seems exorbitant, when considered that the next four markets in the ranking (North America, China, Mexico and South Korea) do not reach this amount collectively. As India’s population amounted to 1.24 billion inhabitants in 2013, an average person went to the movies 2.18 times that year.

Brad Pitt admitted in an interview with the Indo-Asian News Service that he “would love to work in a Bollywood film as there is so much drama and color in the films there.” The drama and colors seem to be very appealing to the Indian audience as nearly two thirds of the population in India prefers Indian movies to Hollywood or other productions. In general, it has been calculated that Indian movies can count with an audience of 1.38 billion people worldwide, out if which 3.3 million come from North America. Surprisingly, when asked about their favorite source of entertainment, Indian consumers place going to the movies in seventh place, behind such pastimes as using the internet, watching TV, reading print publications of all kinds and listening to music.

This text provides general information. Statista assumes no liability for the information given being complete or correct. Due to varying update cycles, statistics can display more up-to-date data than referenced in the text.