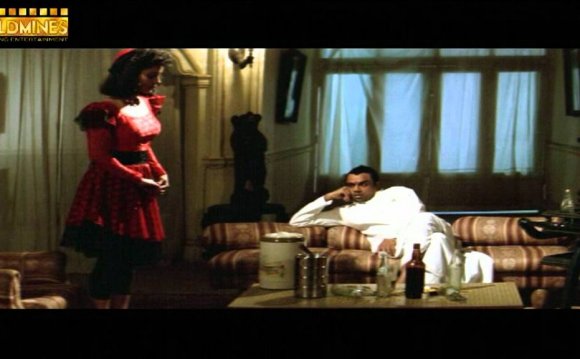 Film publicity falls to an all time low with this disgusting email sent to us. Read to know more…

If you thought planting stories in media was unethical then what we are about to tell you will certainly blow away your brains… and we mean literally! Last night an email was sent to us by a PR firm (Cosmic Spider) who is handling a film called Pocket Gangsters. We are pretty sure you haven’t heard about the film but that’s not the point. The subject of the mail read as: Hot Rape Scene from the film Pocket Gangsters featuring actors Shivangi Mehra, Madhur Mittal, Vijay Raaz and others. You read that right! Yes, it’s shocking, cheap and degrading but sadly true. That’s how the PR machinery of Pocket Gangsters (directed by Hemant Nilim Das) is promoting the film. In a country where cinema has the power to influence people’s decision it’s gruesome that a film is being marketed from the rape angle. We know it’s not a big film but it’s a big enough matter to be taken seriously and to be condemned as well. Cinema has the power to change perspectives but in no way can a filmmaker, actor and actress can take this for granted. The film may not be promoting rape but the vulgar PR tricks are surely reinforcing the rape culture.

But hold on because the drama doesn’t end here. The PR reps even had the audacity to share the video link of the rape scene in the mail. In fact, a lot of links were shared and my eyeballs actually popped out reading them. Here’s mentioning few of them…

While we don’t push disturbing or should we say disgraceful content on our site, in this case we are compelled to because we not only want our readers but also industrywallahs to know that PR gimmicks has reached to an unforgiving level. At least in this case. But we don’t blame the PR representatives solely. How and why in the world would an actor or a director want his film to be promoted this way? More importantly if it’s a real story about a kidnapping survivor. Shows how insensitive people are willing to be just to market their film, hai na?