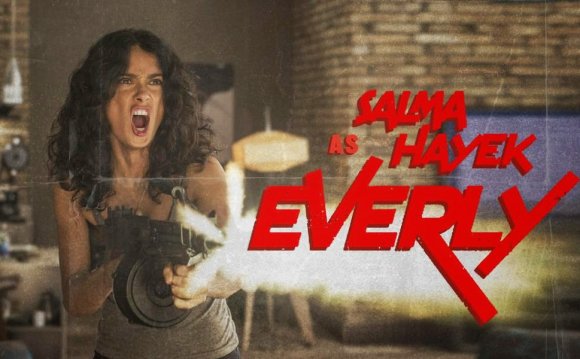 Then you have the retro-hipsters and nostalgists, who note the decline of the industry from its golden era in the 1960s and 70s, when both actresses and actors were impressively plump, and everything was fabulous, in that kind of “Amitabh's pants are way too tight, but the sequins on his orange vest are oh so bright!” kind of way. Yes, I concur: dishoom, dishoom.

Some retro-bollywood fans will even argue that in the old days the films were actually objectively better, which doesn't seem terribly plausible to me. There were of course some things that were better in the high-class productions from the old days. In particular there were beautiful song lyrics (many of the writers were professional Urdu poets) and the language -– one thinks especially of 'courtesan' movies like Pakeezah - but often it was just as bad as it is today, and for the same reasons it is often bad today: very low budgets, hurried shooting, and the privileging of star-power and profit over artistic integrity.

That said, there have been some interesting changes in the Indian film industry in the last 10-15 years, which are in my opinion worth noting and appreciating. The industry is still far from perfect, but it is evolving.

If you can't please everyone with your opinions or judgment (and I'm pretty sure I can't), you can at least offer some information. Here, I'm going from Tejaswini Ganti's excellent Bollywood: A Guidebook to Popular Hindi Cinema, which was just published last year on Routledge Press. Ganti is by training an anthropologist, who teaches at a university in the U.S. When she researched this book, she did extensive interviews with many people in Bollywood, including producers, stars, art directors, screenwriters, choreographers, etc. In large part, the interviews are what guide her description of the industry, not so much other people's books. (Incidentally, excerpts from her interviews with people like Ramesh Sippy, Aamir Khan, Shashi Kapoor, Shabana Azmi, screenwriter Anjum Rabali, Pooja Bhatt, and Subhash Ghai, to name just a few, are included in the final chapter of the book.) The opening chapters of Bollywood set up the industry in general terms (history, general themes, important facts), while the later chapters get into the impact of key films and key figures (especially actors and directors). The book as a whole is quite readable, in contrast to many other recent books of "film theory" on Hindi cinema that have been coming out.

Here, then, are eight things I picked up in Tejaswini Ganti's Bollywood:

1.”Bollywood” vs. “India”. You hear again and again that Bollywood is the biggest film industry in the world, producing 800-1000 films a year. Actually this isn't strictly correct. It's the Indian film industry that produces that many films; Bollywood -– defined as commercial Hindi films produced in or around Bombay -– produces only about 150-200 films a year. According to Ganti, both the Telegu and Tamil film industries produce equal numbers of films (though I suspect budgets and audiences are probably smaller).