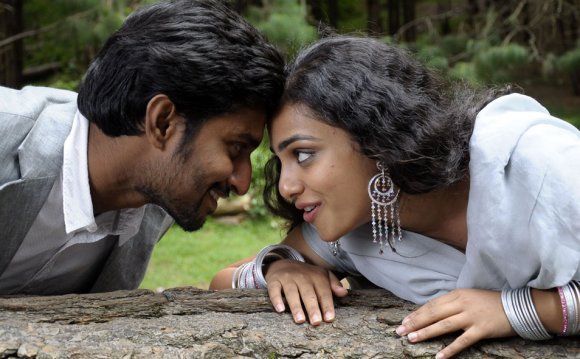 Sanam Re box office collections: Yami Gautam and Pulkit Samrat starrer has been doing well at box office and has earned Rs 25 crore in a week.

Yami Gautam, Pulkit Samrat may not have the big stars element in the film but the love story set in a small town has definitely more power than its contemporary Fitoor. The film has collected a total of Rs. 25.82 cr in a week of its release.

This is the first time that Yami Gautam was seen romancing Fukrey actor Pulkit Samrat on screen and their sizzling chemistry has done wonders in attracting crowds to the screens. (Read: Sanam Re review: Yami Gautam, Pulkit Samrat’s film is cliche-ridden)

Made on a budget of Rs 20.50cr only (Cost Of Production + Publicity& Advertising), the film has already obtained profits. The film had a good day 1 (Friday) number of Rs. 5.04 cr. The second day saw a growth earning Rs. 5.56 cr. The movie saw a 100 per cent jump in Mysore territory and 30 per cent in Punjab and Rajasthan.

On Valentine’s Day, Sanam Re excelled in all territories earning Rs. 6.45cr and during the weekdays also the film has been going steady collecting Rs. 2.56 cr on Monday and Rs. 2.36 cr on Tuesday giving a grand total of Rs. 21.95cr. The film has already recovered Rs 16 cr from music, satellite and overseas Distribution.

Pulkit plays the role of Akash in the film who is too busy struggling up the corporate ladder that he even forgets his childhood love Shruti (Yami Gautam) until he returns to his home town after years.