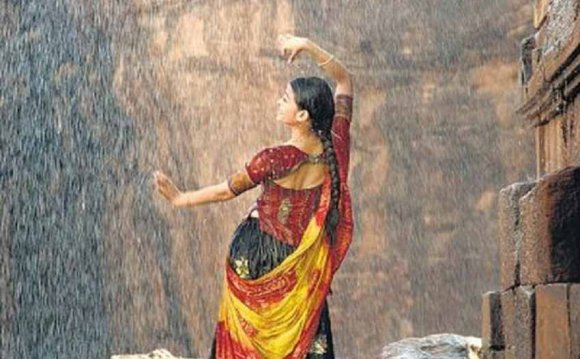 It’s Kishore Kumar’s 86th birth anniversary on August 4. Kishore Kumar was born as Abhas Kumar Ganguly on August 4, 1929, in Khandwa, Madhya Pradesh (the then Central Provinces and Berar), India. Starting out as a chorus singer and actor after his acclaimed eldest brother Ashok Kumar made it big in Bollywood, Kishore Kumar went to become one of the greatest playback singers in India and the world. He not only did playback for Bollywood songs and some regional cinema ones, but also directed and acted in his own movies.

Kishore Kumar was so crazy on screen and off it that it is difficult to imagine him singing some of the most romantic and soulful songs of Hindi cinema. Romantic he was, considering he married not once but four times (also because his second wife, actress Madhubala died)! Kishore Da died on October 13, 1987, in Mumbai.