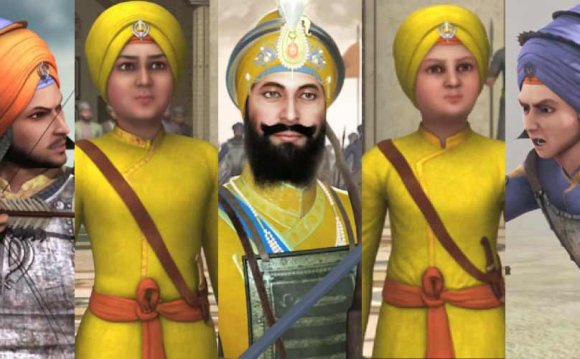 Alia Bhatt, Sidharth Malhotra and Fawad Khan starrer Kapoor & Sons went headstrong in the first weekend, and the numbers at the box office say it all. The film which started on a good note has already crossed the Rs. 25 cr mark as it has minted Rs. 26.35 cr in mere three days of its release.

Directed by Shakun Batra, Kapoor & Sons earned Rs. 6.85 cr on the first day (Friday), Sat 7.75 cr on the second day (Saturday) and the third day proved to be lucky as many headed to watch the film in theatres. The film earned a whopping Rs. 11.75 cr on third day (Sunday) taking the total to Rs. 26.35 cr.

Alia Bhatt, Sidharth Malhotra, Fawad Khan starrer Kapoor and Sons did some good business on the first two days of its release. The film which has been receiving a thumbs up from the viewers. The Karan Johar production brought together real life couple Alia and Sidharth for the second time after they first romance in his directorial Student of the year, meanwhile Fawad Khan has been showered with accolades for his second Bollywood film.

The family entertainer seems to be heading a long way as the festival of Holi is around and people have already begun holidaying. What can be better than a family outing at the cinema hall?

Last week wasn't much exciting at the box office as Himesh Reshammiya's Teraa Surroor could not spread its magic, but this week seems to be interesting with Shakun Batra's Kapoor & Sons.

Indian Express' critic Shubra Gupta in her review wrote, "‘Kapoor & Sons’ seems to have taken to heart that famous Tolstoy line: “all happy families are alike, each unhappy family is unhappy in its own way”, in the way it chooses a specific kind of unhappiness for each member of the Kapoor family."

Bollywood Box Office Report of the First Half of 2008.mp4