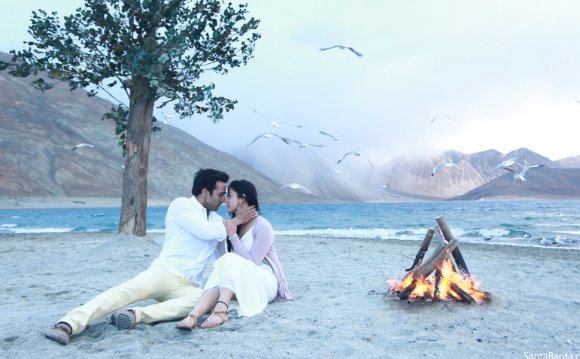 Mumbai:Akshay Kumar and Nimrat Kaur-starrer Airlift, which revolves around the evacuation of Indians from Kuwait during the 1990 Iraq-Kuwait war, has entered the Rs.100 crore club in just 10 days since its release.

The film relates how the Indian government evacuated 1, 70, 000 people of Indian origin and also of other nationalities through 488 flights during the Iraq-Kuwait war.

Airlift also stars Feryna Wazheir and Purab Kohli. It has been appreciated for the gripping storyline and Akshay's performance.