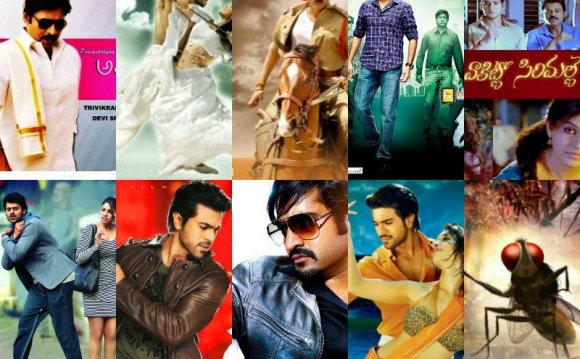 "Dilwale", which opened to negative reviews, had a strong opening weekend, while collection during weekdays was on the lower side. The film earned a decent amount on its fourth and fifth day, but the earnings dropped significantly on its sixth day. However, the business picked up again on Christmas Eve. Rohit Shetty's directorial film will have a good second Friday at the box office due to Christmas holiday across the country.

"It is a whopper overseas and this is just the beginning. The Christmas and New Year vacation has begun. Since last night, we have seen a massive jump in the figures. Besides registering highest opening in the UK, Gulf, Australia and Malaysia, the film is also in the top 10 box office charts of USA and New Zealand. SRK is the undisputed king of the overseas market as far as Bollywood goes. He has a massive fan following in many European markets, " The Times of India quoted a trade analyst as saying.

"Dilwale" is Bollywood's 40th movie to earn over Rs 100 crore. The list does not include the box office income of the Hindi version of "Baahubali - The Beginning".