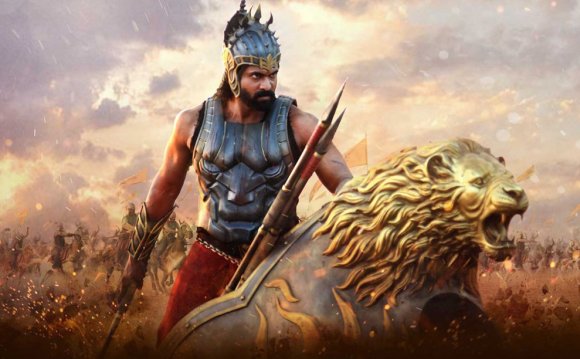 2015 was a year of making and breaking records, both done proudly by Salman Khan. His films aren’t just releases at the box office. They are storms that leave behind copious amount of money when it subsides making the industry cash rich. This year he alone has given more money then everyone else combined. But there were other records too and so, we bring to you 10 box office records that were the topic of discussion this year.

Baahubali was a South Indian film and till recently, the only interest Bollywood had in South is to rip off some story for the Hindi audience. But Baahubali changed a few things. It is the first South Indian film whose dubbed Hindi version went beyond 100 cr. Till recently even the biggest of movies used to earn only 30 cr with its dubbed version but Baahubali went beyond and made everyone proud.

Salman Khan’s Prem Ratan Dhan Payo was supposed to create history and it did. The benchmarks it set will make many films sweat it out at the box office to scale up. The first day collection alone made a new record. With 40.35 cr, it became the highest grossing opener of 2015. Beat that!

Bajrangi Bhaijaan, a Salman Khan film with a human interest story, exploded on the big screen with never seen before numbers. It earned so much that it is the second highest all time grossers after P.K. At a worldwide collection of 600 and more, this is the biggest any Eid release has ever made!

Bajrangi Bhaijaan created yet another record in its wake. It released on July 17 which was a pre-Eid day and even then the film pocketed 27.25 cr which is humongous.