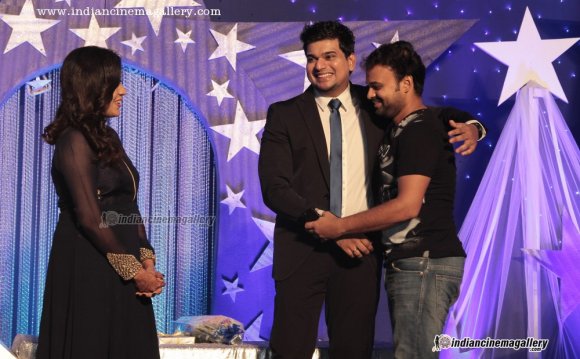 The Illuminati hits again, An agent of Illuminati Saif Ali Khan’s new movie hits another scandal. Muslim groups on Tuesday protested against posters of just-released film Race 2 which, they claimed, featured verses from the Quran. Jamiat Ulama-i-Hind, the largest of Sunni clerics in India, urged PM Manmohan Singh to stop their publication and display.

“It appears that certain anti-social elements have taken upon themselves to disturb communal harmony and peace by inciting religious passion… it is the duty of the authorities to curb such publications as a preventive measure, ” Madani wrote to the PM.

Many people think that Illuminati is behind all this scandal. Indian bollywood is now under influence of Freemason or Illuminati. We saw many movies with Illuminati symbols. And many people think that in Bollywood there are so many Illuminati agents working as Actor’s, Model’s & Producers. In the name of “Illuminati Films” Indian motion picture production, based in Mumbai. The company was founded in 2009 by Bollywood actor Saif Ali Khan and producer Dinesh Vijan, with Love Aaj Kal (2009) its first release became a major hit.

We saw one more clip of movie where mathun is encouraging student to sue their parent because they interfere in career selection which forces students commit suicide and guess what they symbol of this film company is david star.

Race 2 is another example of Illuminati, in which featured verses from the Quran.

RAJNIKANT is an ILLUMINATI Member

Rajinikanth joined the Indian branch of the Illuminati (Head-office believed to be located in Mumbai – the house of Bollywood and various other Satanic devices used to control the minds of the unenlightened) in around 1975.

He sent a DD of Rs. 666 to them (his life-savings at the time) and got a certificate validating him as an Illuminati member which he proudly hangs in his bedroom even today. This is also when he adopted the name Rajnikanth to replace his real name – Shivaji Rao Gaikwad. This is extremely interesting because Rajnikanth spelled backwards is Htnakinjar.

Don’t you see it? The proof is right there black and white, clear as crystal. What’s that, you don’t see it? How am I reading your mind?

Rajnikanth/Htnakinjar is also an anagram for Raja Nth Kin.