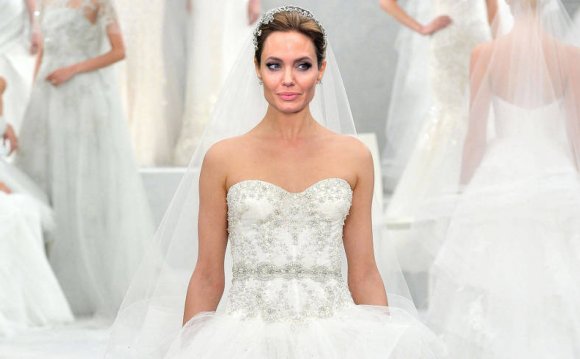 Sridevi is one of those few actresses who still rules the hearts of millions, looking super sensuous at the age of 52, this actress is not just pretty but super talented.

Every movie that she has ever acted in has become iconic. Even her comeback movie, English Vinglish was superhit, making her the only actress to have such a successful comeback film.

She has acted in Tamil, Hindi, Telugu, Malayalam and Kannada film industries and is touted as the first female superstar of Hindi Cinema.

So when a kid has such lineage, is it not obvious that he/she too will end up in acting sooner or later. While Sridevi kept rubbishing romurs regarding her eldest daughter Jhanv's debut, turns out Bollywood did manage to pull her in.

The pretty lass is learning acting at The Lee Strasberg Theatre & Film Institute in Los Angeles. This is the same institute where Ranbir Kapoor learnt acting and going by his performance in the movies, looks like Jhanvi will get the black lady with her very first Bollywood flick.

Keeping her company is Sanjay Leela Bhansali's neice who is also training at the same institute. A lot of specualtions were rife that Karan Johar and several other big directors and producers were launching her but Sridevi is taking it slow.

Going by the amount of training given to Jhanvi and her amazing transformation from an ugly duckling to smoking hot chick indicates that Sridevi has planned something big for her.