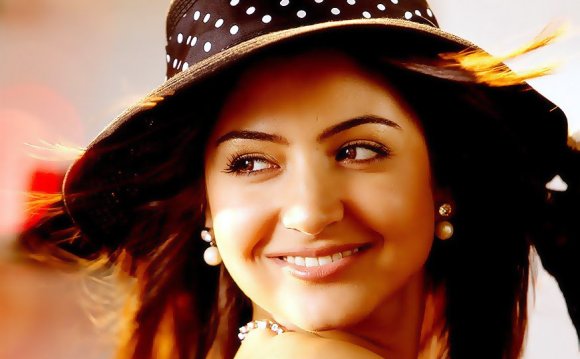 Ace batsman Virat Kohli and Indian actress Anushka Sharma have reportedly split. The couple were in a relationship for two years.

"All rumours about Virat trying to woo Anushka back are hogwash. He unfollowed her on Twitter and Instagram and then, uploaded, deleted and re-uploaded a photograph of himself, originally captioned, 'Heartbroken', " a source told Mumbai Mirror on 9 February.

According to Bollywood Life, the two wanted different things from the relationship. An insider said: "Yes, marriage was the point of disagreement between the couple. However, it wasn't a sudden decision. Both Anushka and Virat have been considering it for sometime now. While Anushka is busy working, Virat is clearly not over her. Not as yet."

Meanwhile, the Bombay Velvet actress had previously talked about making appearances at cricket tournaments. She said: "I am in a relationship with Virat and he wants me to come and watch him play and I want to watch him. Why the hell am I going to listen to anyone else? We are the same people actually, except that I don't have that kind of aggression."

"He is emotionally driven, I am chilled out, and we both don't want to become pawns. But sometimes, when I am in a stadium and Virat doesn't do well, I wonder if I have done something wrong. I know that the cameras are on me... I'm great in front of the camera, so that's ok, but I know that all those people are thinking, that it's because of me, " Sharma added.