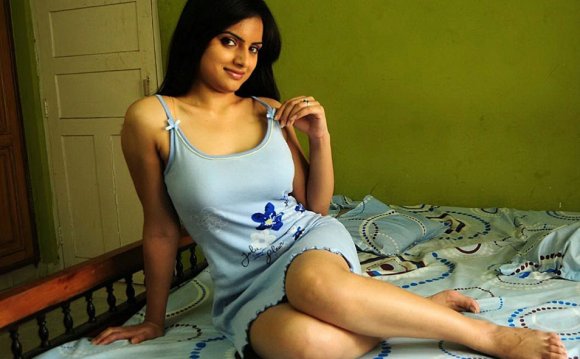 Malaika Arora Khan became a youth sensation when she anchored programmes like Love Line and Style Check on MTV. Later, she entered the world of modelling and also appeared in the hit music video "Gur Naal Ishq Mitha". And who can forget her first item song "Chaiyya Chaiyya" with Shahrukh Khan!

The diva is also the part of one of the most powerful families of Hindi film industry. She is married to Salman Khan's brother Arbaaz Khan. In an interview to a magazine, Malaika revealed some intersting thing about her personal life.

"It took me years to even raise my voice or use a cuss word in front of Arbaaz. That's because he's older and he has this 'respect me' aura about him. But, of course, over the years things have eased up and now we are on an even footing. I am me! Of course, I refused to conform to being a demure sari-clad wife, relegated to the background, '' Malaika Arora Khan said.

''I knew I was sexy and I also knew that I never crossed the line - to being vulgar - whether it was while wearing the shortest of skirts or low-waist jeans. I was also lucky because Arbaaz never put his foot down. My in-laws too are very chilled out, "she added.