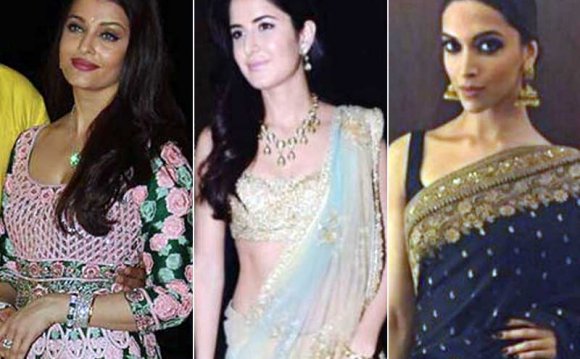 Liverpool Bollywood star Amy Jackson has revealed the first still photo from her latest movie Singh Is Bling, showing her getting to grips with leading man Akshay Kumar.

The picture was tweeted out by the film’s director, Prabhudeva, then by the 23-year-old Liverpool actress who praised her co-star as ‘awesome.’

Singh Is Bling is described by its makers as “a comic caper about Happy Singh, a Punjabi villager who goes through a series of misadventures and eventually becomes the Kinng of the Australian underworld.”

It’s a sequel to Singh is Kinng from back in 2008, which was one of the actor's previous hits.

The 47-year-old is a huge star in Mumbai, reportedly becoming the first Bollywood actor to gross more than 20billion rupees over his 20-year career.

Singh is Bling, which has been shooting in Goa, is due to be released in October this year although after the first image was released, Indian critics seemed oddly just as fixated by his bulging biceps and his pensive look as by gorgeous Scouser Amy.