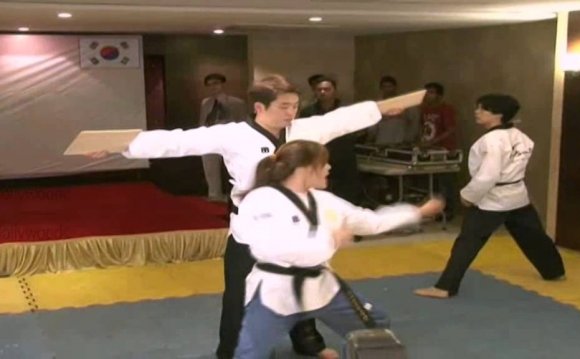 2016 has started on a not-so-good note especially for B-Town couples. Why? Breakup is the reason of this season! First Ranbir Kapoor- Katrina Kaif and then then Virat Kohli- Anushka Sharma followed by Farhan Akhtar and Adhuna’s separation- celebrity breakups have been making it to the headlines ever since the start of the new year. It was only recently when the rumours of Malaika Arora Khan and Arbaaz Khan’s divorce spread, adding fuel to fire. Since celebrity couples are on a ‘break-up spree, ’ we bring to you 10 Bollywood couples whose split left us in a dire state of shock!

The were the ‘It’ couple of Bollywood. Having dated for over ten years, Bips and John were almost on the verge of getting married, at least that’s what we thought. But the duo eventually decided to part ways with leaving the audience wondering as to what series of events led to their split.

Salman and his never-ending list of girlfriends has been the talk of the town till today. He was in a serious relationship with Kat and just when we thought he would eventually settle down with her, the news of their breakup made way to the newspaper headlines.

KSG is the King of small screen. Popularly known as Dr Armaan (his character’s name in Dil Mil Gayye) made him a household name in no time. after having divorced his first wife Shraddha Nigam, we thought KSG had finally found love when he married Jennifer Winget. But, they also got divorced and now, KSG has found solace in actress Bipasha Basu’s arms.

We wonder how long will they be able to sustain their relationship- for a few months or forever? ALSO READ: Wedding bells for Bipasha Basu and Karan Singh Grover; couple to exchange rings in March