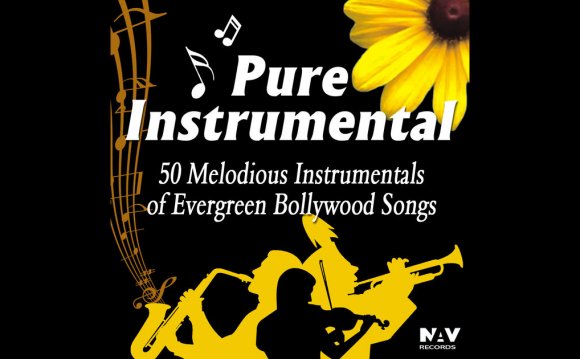 The court verdict bans the use of songs from films made in India and other nations in the sub-continent. The order would apply to Hindi movies and Indian Bangla movies.

Mobile phone operators in the country have been given four weeks to respond to the ban.

The court case was reportedly initiated through a writ petition from the President of the Bangladesh Music Industry Owners Association Arifur Rahman and General Secretary, SK Shahed Ali.

Actor Shakib Khan has headed a campaign in recent months to ban Bollywood films in Bangladesh in a bid to boost growth of the local film industry.

Social media reaction to the campaign and the High Court decision ranged from disbelief to outrage, with the hastag #WhyBanBollywood trending.

A number of social media users said the decision would encourage piracy, while others said there were more pressing issues that deserved the attention of the courts.

The importing of Indian films in Bangladesh had previously been banned to promote the growth of the local industry, but the ban was overturned in 2013.

Under current regulations, films from South Asian Free Trade members can be imported as long the number imported does not exceed the number of Bangladesh films exported.