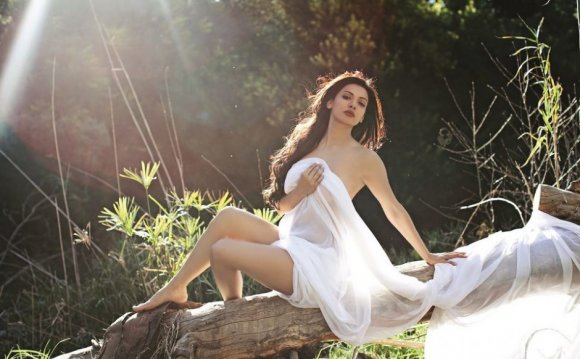 After Bollywood stars such as Ranveer Singh, Kangana Ranaut and Kalki Koechlin, now Ayushmann Khurrana has opened up about the reality and existence of casting couch in Bollywood.

The 31-year-old actor recently revealed that he too had experienced it while trying to enter the film industry.

The Dum Laga Ke Haisha actor said that he was asked for sexual favours by a casting director despite being an anchor on television.

"In fact, I have been through that initially when I was part of the industry. I was a TV anchor, so a casting director directly told me that I would have to do it (provide sexual favours). So, I told him that if I was not straight, I might have given it a thought, but I can't do it. So yeah, the casting couch exists, but eventually, it's your talent or potential as an actor or performer which would last. You don't need to give in to such stuff, " said Ayushmann.

He further added that on a personal level, he would not judge anyone if they took up the offer to become a part of Tinsel Town, but it is unethical on part of the casting director to ask for such favours.

According to him, talent is enough to prove and establish oneself in the industry.

Casting couch has plagued Bollywood for long, as time and again actors have shared their experience of dealing with the same.

All the news from Bollywood.