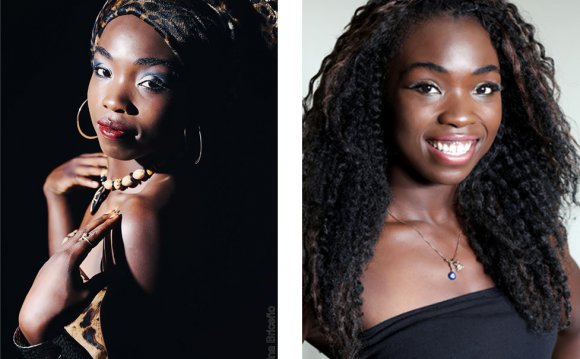 One of the hottest dance styles around, Bollywood Dance is a fusion of traditional and classical Indian dances with the influence of some jazz, hip-hop and modern dance. In this class you can expect to learn the basic moves, timing, rhythm and sharp controlled movements that make Bollywood so expressive. Sign up today and get ready to move like Miss America, Nina Davuluri, who performed Bollywood dance as her talent in the 2014 competition.

Isha Patel began dancing at the age of 4, getting classically trained in Bharatanatyam under Dr. Rathna Kumar. She completed her public graduation from Bharatanatyam at 16 and continued to perform around Houston. Isha attended the University of Texas at Austin for Aerospace Engineering. During her undergraduate career, she also learned Indian folk dancing and Bollywood dancing by competing nationally with two teams- Texas Raas and Texas Mohini. Isha loves sharing her passion for dance and is looking forward to seeing you at the Gilruth!

DANCE IN THE CITY FUN BOLLYWOOD CLASS FOR BEGINNERS