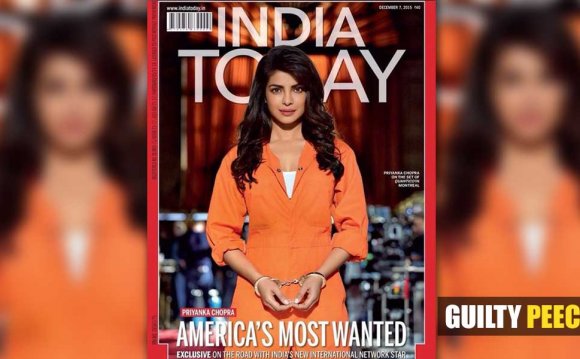 Guess what's common amongst Julia Roberts, Jessica Alba, and George Clooney? It's easy! As Sasha ties the knot with Mira Rajput in much-awaited and speculated wedding in Delhi today, he has made it to the circle of celebs who have chosen their life partners from outside the "industry". But Shahid is not the only one in Bollywood. Here's a look at the list of Bollywood stars who got hitched to non-filmy people.

The Dhak Dhak girl chose a man far away from the lights of the tinsel town when it came to tying the knot in real life. Married for over a decade to Dr. Shriram Madhav Nene, a cardiovascular surgeon, the couple has two sons.

While fans were still grieving his separation from Bipasha Basu, John broke the news of his nuptials with Priya Runchal through an eluding Tweet in January 2014. Priya, an investment banker, reportedly met husband John via common friends.

The Saathiya star attracted a lot of negative speculation after his break-up with Aishwarya Rai, but then found love outside the circle of Bollywood in wife Priyanka. Daughter of Karnataka minister Jeevaraj Alva, Priyanka married Vivek in 2010, and now they have two children.

While Esha belongs to a big-shot Bollywood lineage, hubby Bharat Takhtani comes from a conservative business family based in Bandra. However Dream girl's little girl proved that marriages are made in heaven, by tying the knots with this handsome man.

Imran Khan was one of those celebrities who came into Bollywood with a committed relationship status. Starting out at the age of 19, Imran's relationship with Avantika Malik turned into marriage in 2011, and then into parenthood in 2014 with the birth of their daughter, Imara.

Though Mehr is a supermodel and a former Miss India pageant winner, she hasn't really been a part of Bollywood, and has been more famously known as Arjun Rampal's ladylove. The couple came under speculations recently for having filed for a divorce, which the RaOne actor ferociously dismissed.

Although Sohail Khan's wife is unrelated to Bollywood, the couple had a full-on fimy-style wedding that began with elopement! The couple has two sons.

The god-fearing Raju Rastogi from 3 Idiots dared to love and marry Bollywood's big bad villain Prem Chopra's daughter. They have a daughter called Khyana and a pair of twin boys.

Kunal Kapoor got related to the Bachchan's after getting hitched to Big B's niece Natasha earlier this year. The duo had been introduced by Natasha's first cousin Shweta Bachchan Nanda, and from there began their love story.

Bollywood's serial-kisser broke many hearts and shut many mouth's when turned his long-standing relationship with Parveen, a pre-school teacher, into marriage. The couple, however, has been going through a rough patch after their 4-year-old son, Ayaan, got diagonosed with first-stage cancer in 2014.