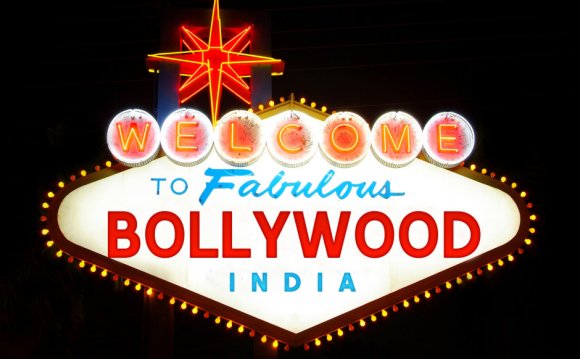 One of the most expensive films of Hindi cinema, Mughal-e-Azam is considered as one of the milestone films in the history of Indian cinema. Directed by K Asif, the film starring Dilip Kumar, Prithvi Raj Kapoor and gorgeous Madhubala in the lead roles portrayed an eternal love of Mughal prince Salim and courtesan Anarkali. Prithviraj Kapoor, who played the legendary role of King Akbar, immortalised the character on celluloid. A poll conducted in 2013 by British Asian weekly newspaper rated it as the greatest Bollywood film of all time.

Anand was the cult movie of Indian cinema that proved Rajesh Khanna’s acting mettle. The film was a story of a lively person suffering with a fatal disease, who passes every single moment cheerfully and brings smile on every face. Rajesh Khanna and Amitabh Bachchan played their roles to such perfection that brought tears in almost every eye when the movie ended.

This is one of the most successful movies in the history of Indian cinema. With Dharmendra, Amitabh Bachchan, Sanjeev Kumar, Hema Malini, Jaya Bhaduri and Amjad Khan in the lead roles, Sholay broke every box-office record and still is fresh and entertaining. The impact of the movie was such that every single character of the movie is remembered till date. And for the first time in the history of Indian cinema, people loved the legendary villain Gabbar Singh played by debutante Amjad Khan.